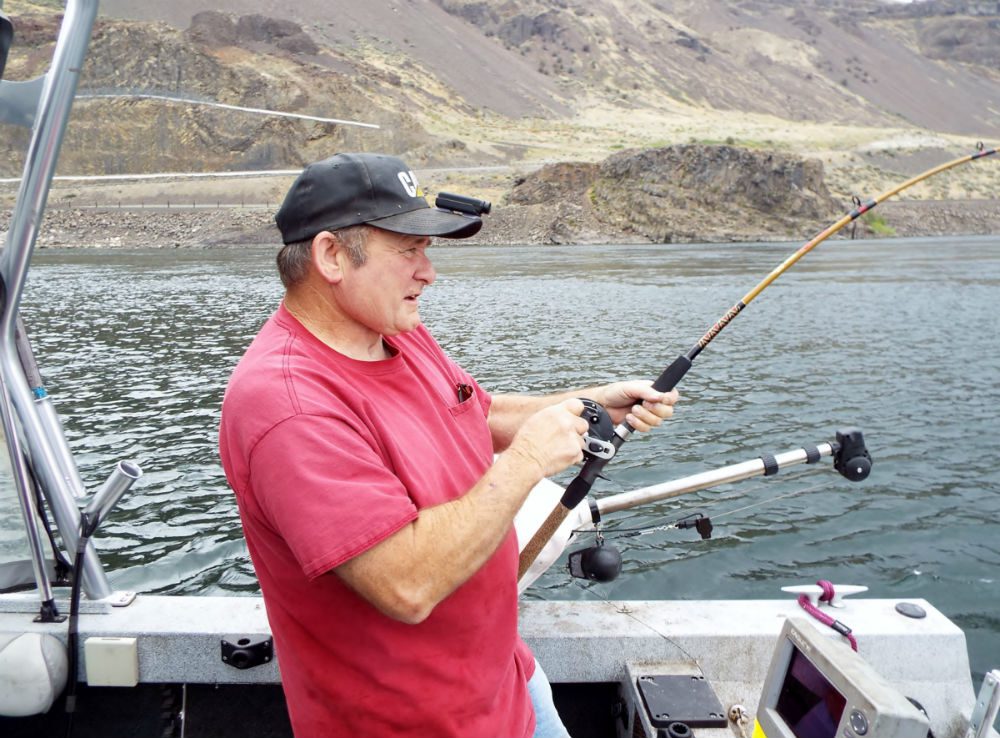 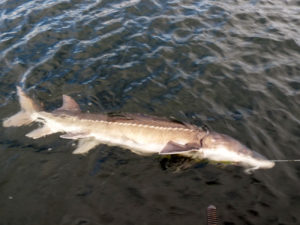 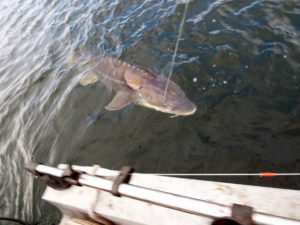 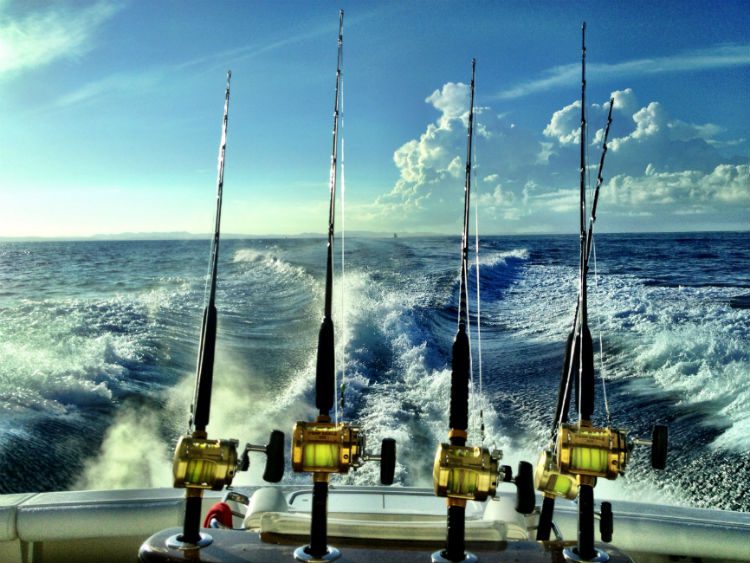 For quite a few years after Dad passed in 2004 Mom and I would get up most every morning before daylight and go Salmon Fishing on the Columbia River by our home here in Brewster, WA. After too many times of getting our poles untangled from each other to get them in the water, or getting the hooks out of the carpet or ropes or ourselves we knew there had to be a better way to secure them so we would not need to take the tackle off each time and we also needed a place to store the tackle as we were changing to try something else. This was not only while we were fishing but during transport as well. So LURE SAFE™ is what we finally came up with. After trial and error we finally settled on covers made with clear 16 gauge vinyl and we use 5/8 hook and loop fasteners so the covers can be put on and off with ease. It worked great so now we make lots of sizes and in 4 colors. We also have variety and combo packs as well. We never use glue and the hook and loop is sewn on both edges. We started making Dodger and Flasher sleeves to hold multiple items and from a suggestion of Austin Moser -Austin’s Northwest Adventures we have added a NEW product -Poly Vinyl Mesh for our flasher and dodger sleeves, with the mesh on the rear your choice of Blue, Red or White mesh and our clear vinyl on the front, some with handles and grommets on selected items. For pictures and more information and to order visit www.fishingtacklecovers.com or www.maukfishingstuff.com or direct sales 509-449-0605 call or text or email me maukfishingstuff@gmail.com. Contact me for wholesale pricing and we would love to put these in your store and tackle boxes and on your poles!! Custom orders considered!! Proudly made in the USA